Orlando Castro stumbled upon a piece of land just steps from beautiful Dominical Beach in the mid 1970’s, filled with coconut palms all the way down to the water. Having studied Tourism in Madrid as a young man, he immediately envisioned the potential of this land in Costa Rica’s Southern Pacific, hardly developed in those days.

Years after buying the land, a friendship blossomed with David Leper, a businessman from the US who had made Dominical his home, with whom he founded the first Chamber of Tourism for the area. Subsequently, they worked together clearing the property, and an engineer from Pérez Zeledón, Nautilio Solís, helped design the master plan Orlando had visualized, which included a pond, pools, gardens and parking. Years later he built the first module of rooms, as well as the restaurant and the supermarket, and slowly but surely his dream became a reality.

He named the hotel DiuWak, inspired by the indigenous Bribri language word DiuWak, meaning People of the Sun. This nasal language is still spoken by about 11,000 people in the Talamanca region of Costa Rica, and along the Panamanian border.

Ultimately, Hotel DiuWak is now an oasis in the middle of the town of Dominical, which has developed into a tourist destination attracting surfers, yogis and families alike. The expansive grounds, gardens, pond, large pool and common areas, as well as Tulu Restaurant provide rest and relaxation. Leave the property and walk a few yards to the beach, or head into town for shopping, dining, and entertainment options.

Take a Moment to
Explore our rooms 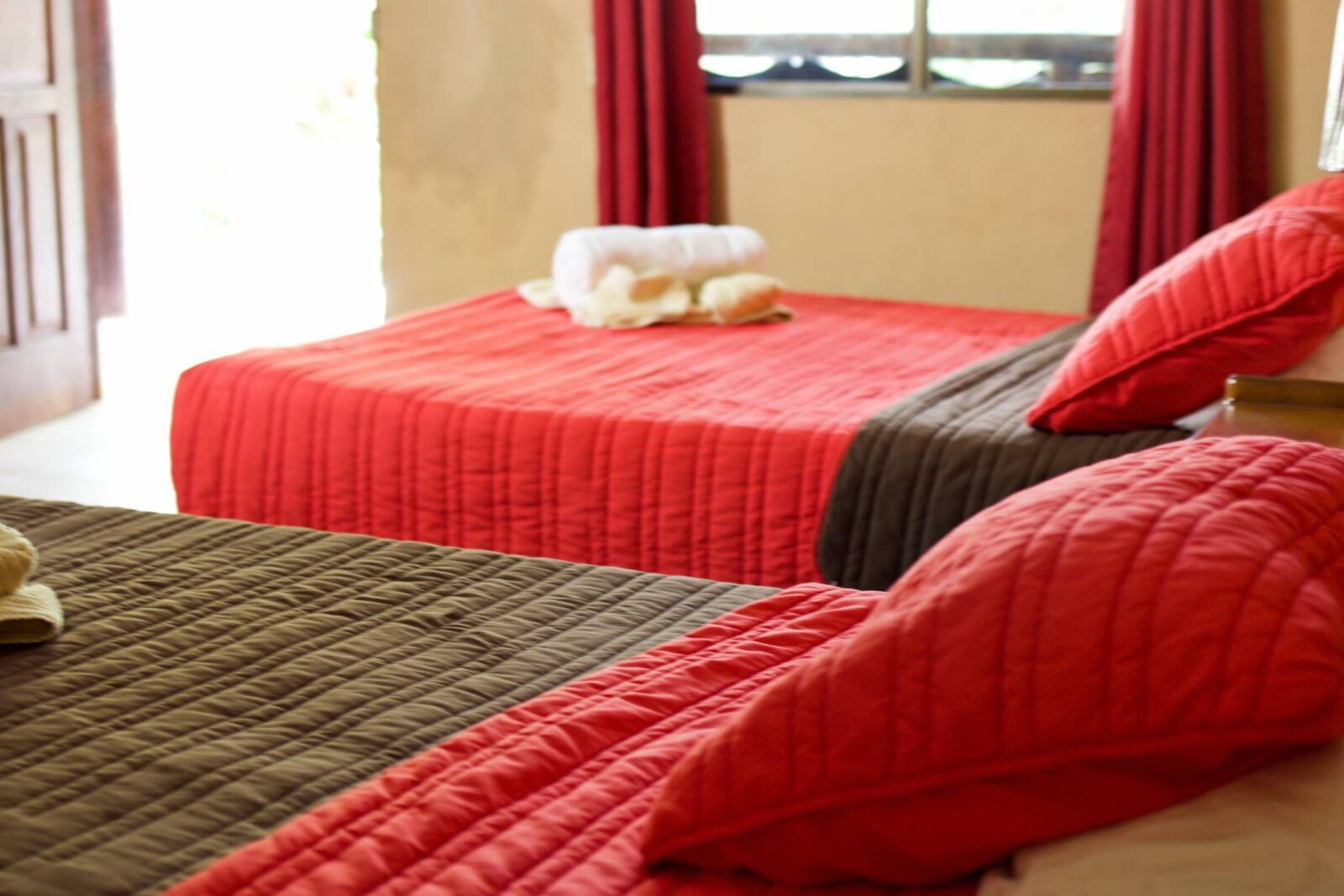 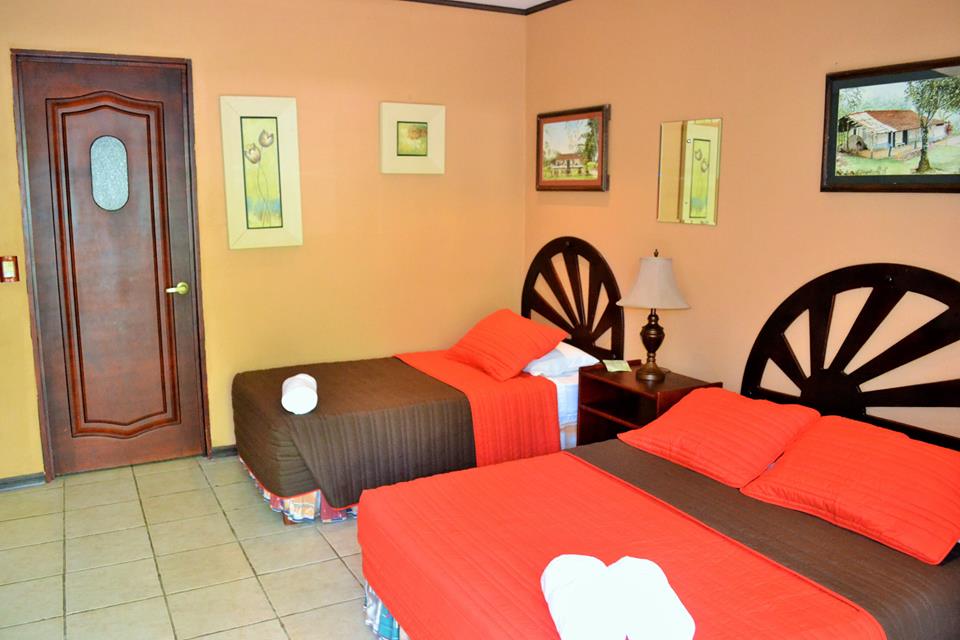 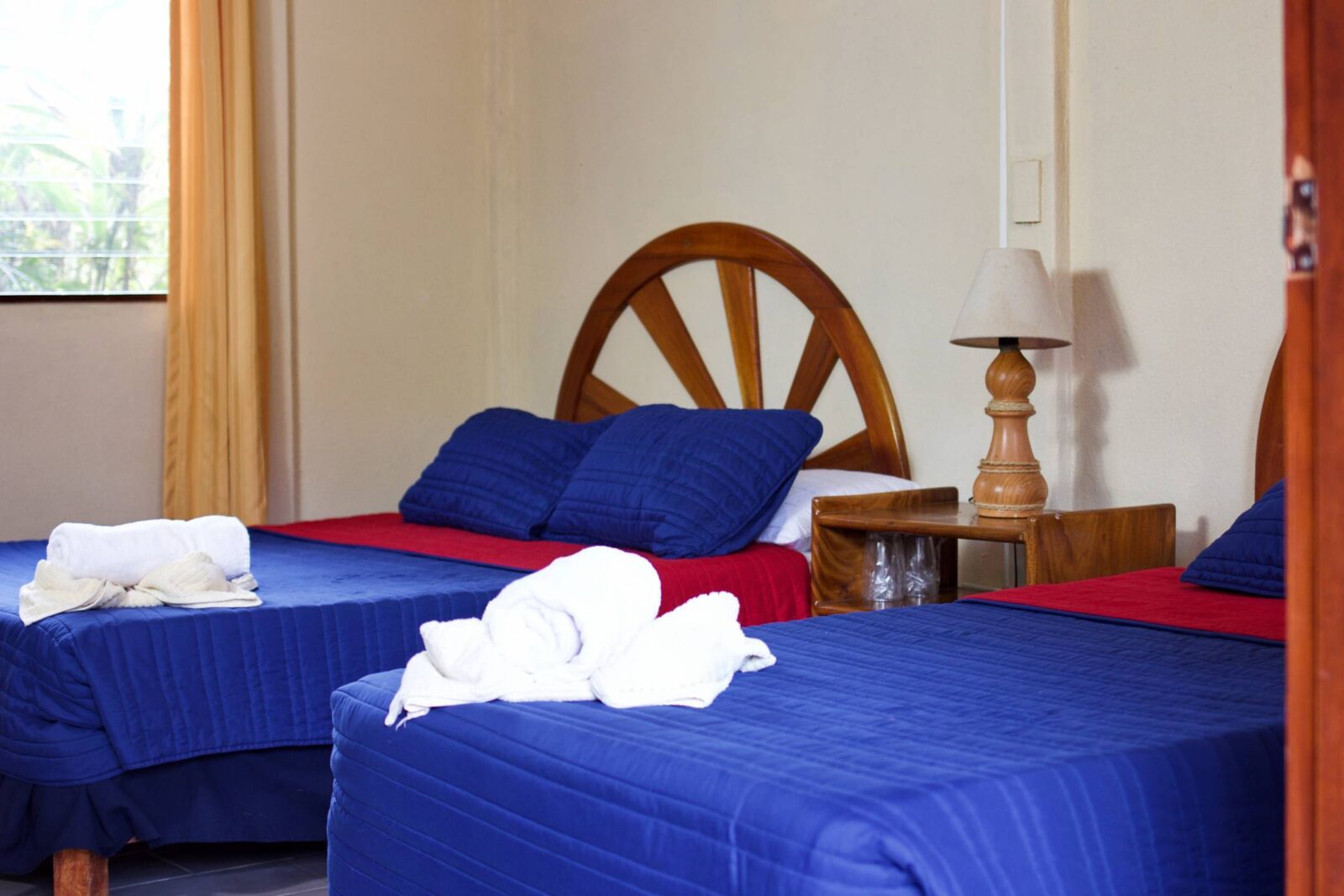 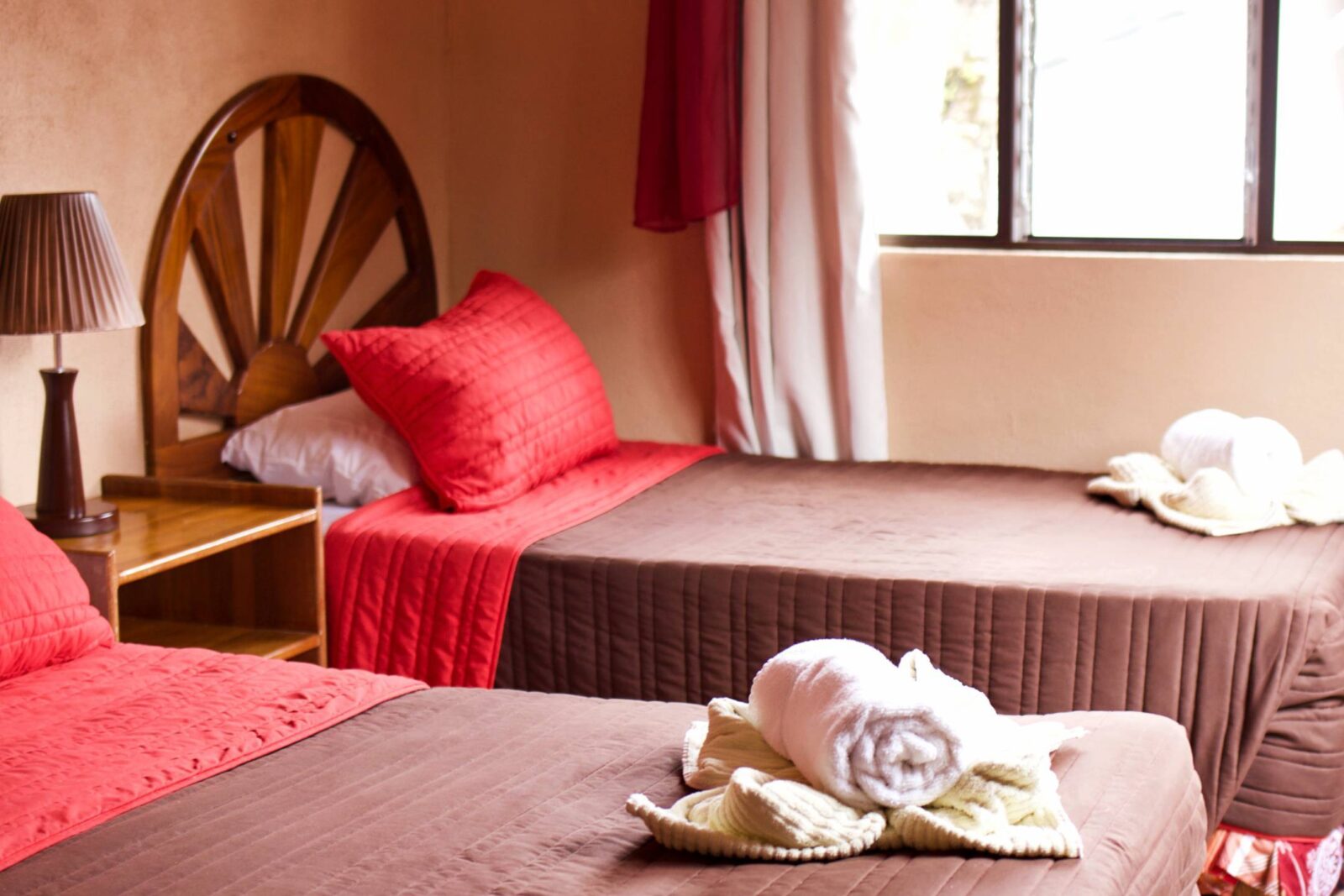 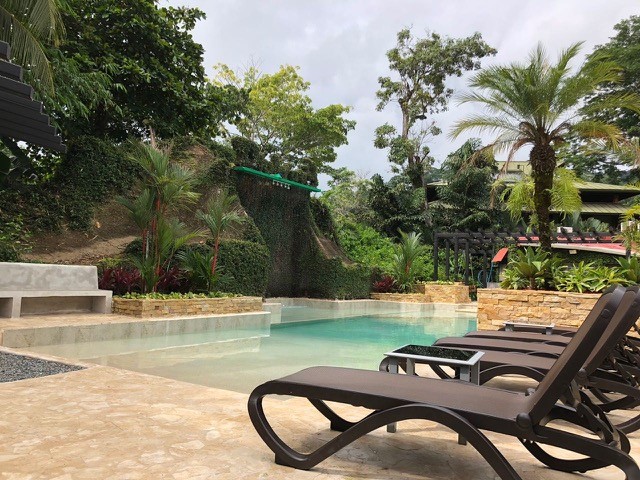